What an exquisite set of diamonds! Imagine an 18-carat flawless diamond as an engagement ring worth $5.5 million on your hand. Your heart might jump out of your body for sheer joy. Well, we definitely think Beyonce felt elated receiving such a gift. We can call it the engagement ring of the century from her beau Jay-Z. It’s perhaps one reason Queen Bey decided to record the single “Diamonds are a Woman’s Best Friend.”

But the American diva isn’t the first to put a melody to those words. We’re pretty confident it was the legendary Marilyn Monroe who first belted out a song of the same title way back in 1953 for a film entitled Gentlemen Prefer Blondes. She was wearing a 24-carat Moon of Baroda diamonds. The catch is those diamonds were fake. Still, her soulful rendition of the song did not stop people from all walks of life from appreciating her jaw-dropping performance. It’s just sad the great Norma Jeanne Mortenson (Marilyn’s real name) passed away so young, never really seeing her fame grow so immensely like Beyonce. 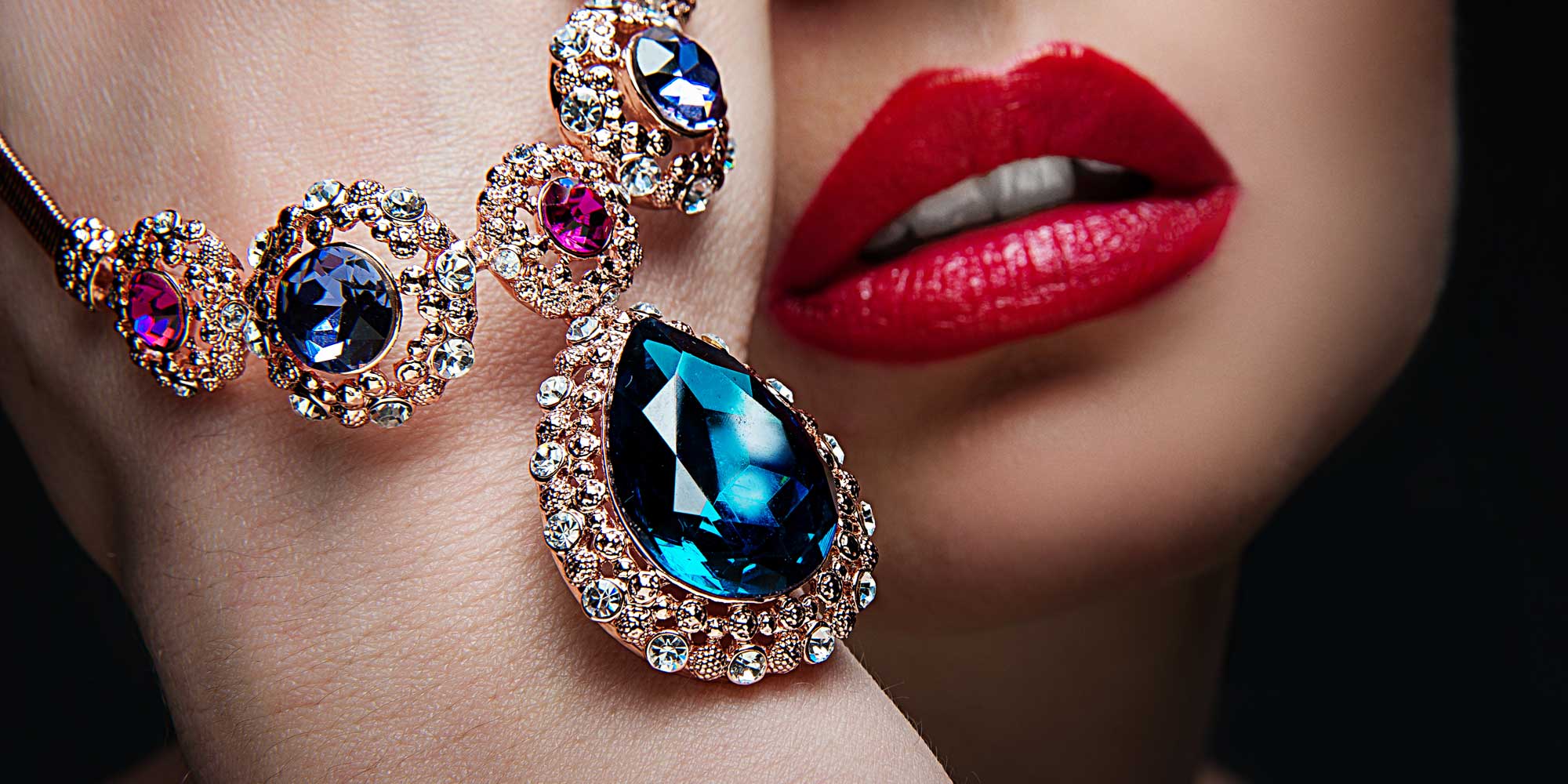 It’s funny how two celebrities can sing a song of the same title and yet wear two different versions of a diamond, one fake the other real.

But the million-dollar question is “Are diamonds really a woman’s best friend?” If by a friend, we mean someone who can really make us happy, then perhaps there’s some truth to it. But it’s safe to say that any woman anywhere in the world in her right mind would certainly not refuse being given a gift of diamonds. Right, ladies? The problem is, for most, this is but wishful thinking.

Why Are Diamonds such a Great Find

Ah, the brilliance of a diamond is hard to match. When it comes to sparkle, no precious stone on the planet can match that of a diamond. As light hits a diamond piece, it gets scattered and refracted, creating a sparkle that’s bound to dazzle our mortal eyes.

But it’s not just the brilliance that makes diamonds the creme de la creme of jewels. It’s also the hardest naturally-occurring substance on the planet. So hard are diamonds that jewelers will have to use a laser to cut it to perfection.

To note, Beyonce’s stones are not the most expensive diamonds on the planet. And the difference is not by a mile. The Cullinan, a large rough diamond found in Cullinan, South Africa, is valued roughly at $2 billion. It was a gift to King Edward VII of England in 1905.

Nevertheless, the Cullinan is not even the priciest of the lot. The distinction belongs to the Koh-I-Noor, a massive oval-shaped piece mined in India in the 1300s and is rumored to be stolen by the British.

Indeed, diamonds are a symbol of power and wealth. Often, it becomes an heirloom, one that is passed from generation to generation.

They say diamonds and coal are similar. It’s true. Both are formed from Carbon. But the process by which diamonds become diamonds is simply out of this world.

Diamonds were formed deep within the Earth’s crust (500 kilometers) about 3 billion years ago. We’re talking about heat at 1,300 degrees Celsius and extreme pressure. Small wonder diamonds can come to the surface of the Earth when a volcano erupts.

How Diamonds Are Graded

If you think diamonds are created equal, then you thought wrong. Just like any precious stone, different grades represent different values.

It is indeed true that diamonds are probably the most popular stone up to date. And throughout the years, its reputation has only grown stronger with time. But how do you distinguish one stone from the other?

To judge a diamond, you must know the “Four C’s.” This means Clarity, Color, Carat, and Cut. All these characteristics determine how precious a diamond is.

In a way, the bigger the diamond, the more expensive it becomes. However, it’s how each diamond displays the 4Cs that determine their price. It’s definitely possible for a smaller diamond with a high level of clarity to be more expensive than a bigger one.

How to Make Diamonds Shine Best for Any Occasion

Diamonds are known as the hardest stone in the world. And so, it is not at all shocking that it is processed delicately. Indeed, as beautiful as they are, diamonds have become an iconic piece to profess union and devotion for people in love.

Thus, finding the most fitting engagement ring is important. It may be daunting at first, but it certainly is worth the hassle for the love of your life. That’s the reason why finding the most capable jeweler to give you the best diamonds for your engagement is paramount.

Professional jewelers and their craftsmanship are a treasure find. They can create just about any fashion ornament from head to toe, for instance. Furthermore, they can cater to your needs and guarantee excellent craftsmanship.

In this regard, establishing a life-long relationship with your jeweler is wise.

It’s true; diamonds can be a woman’s best friend. But in a broader sense of the word, diamonds benefit everyone. Kings even receive one as a gift. Therefore, there’s a better way to say it. Diamonds are humanity’s best friend.

Read More
Everybody loves a very good shortcut. A quicker path to paintings, a quick peek at the solutions to the crossword puzzle, and maybe even happy, healthful skin in a single day. But let’s accept it, shortcuts are tough …

Read More
I don’t recognize approximately you, however Meegan Reid’s collection of flora and fauna photographs blew me out of my Christmas socks, which is a superb aspect seeing that  they haven’t been washed for the reason that closing time …

Read More
If you thought a trip to your local Sephora changed into like taking a journey to an amusement park, wait until you spot what the actual leisure all people’s favorite beauty brand simply installation in Dubai. The retailer …